Paralak as the development plan of PolySooleh Industrial Group Factories (PSIG), which is one of the largest private sector factories in the country, established since 2011 in an area of 230,000m2 (twenty three acres) along with 44,000m2 production hall (in its first phase), and is located in The second phase of industrial town of Toos, Mashahd, Iran.
After employing four hundred personnel, the company will be able to produce annually 48,000 tons of metal structures and high-rise buildings in its first phase. 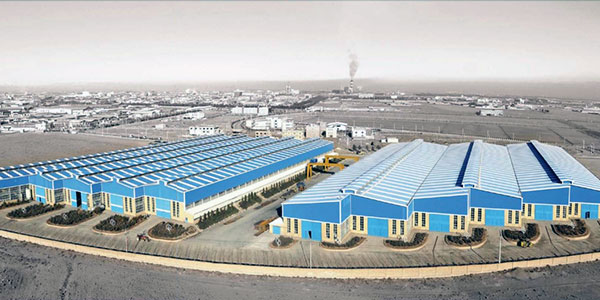 Using the form below, you can send your message to Paralak company